Why the thermoflask can keep warm and how to use it？

You are here:
Blog 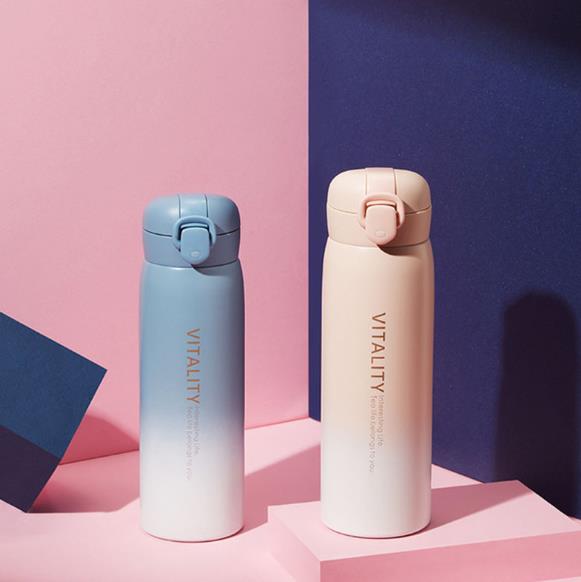 The thermal insulation principle of the vacuum thermoflask is very simple, that is, try to block the conduction of the thermal insulation. How to make the thermoflask have a super insulation effect is to reduce the heat loss as much as possible, but the stainless steel metal is an excellent conductor of heat. Some people may ask why the stainless steel cup has a heat preservation function? It is because we use double-layer stainless steel and vacuum to prevent heat transfer, because air is a poor conductor of heat. The higher the vacuum, the better the heat preservation effect. Moreover, stainless steel is selected because of its corrosion resistance, good ductility, and safety. 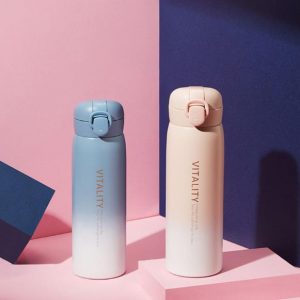 How to use the thermoflask？
Most people use the thermoflask method is not formal, let’s take a look at the formal water filling steps. When we install boiled water or ice water, we can put a little bit into it to preheat or pre-cool, then pour it out and then put the boiled water or ice water in (because the inner material will quickly absorb heat and reach a critical state), but Do not fill up the entire inner tank, leave a part of the gap (air is a poor conductor of heat), so that the water and the lid cannot be contacted. Due to the slow thermal conductivity of the air, the bottle stopper isolates the convective heat transfer from the bottle mouth. , The water temperature drops slowly, and because of the remaining air, a large amount of air is discharged from the bottle due to thermal expansion at the beginning, and then the temperature in the bottle decreases to make the atmospheric pressure inside the bottle lower than the outside of the bottle, which is more conducive to heat preservation.

Can the thermos cup be used if it is rusty?
2021-03-09
Products Category
Featured posts
Recent Projects