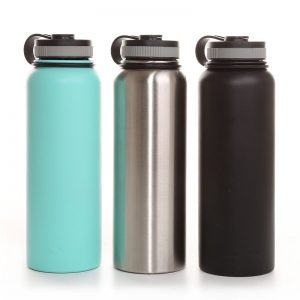 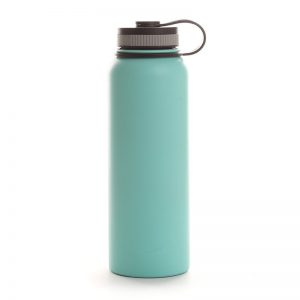 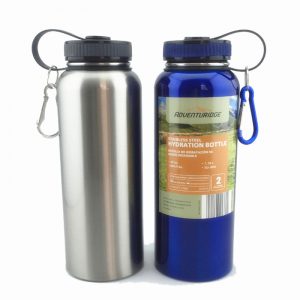 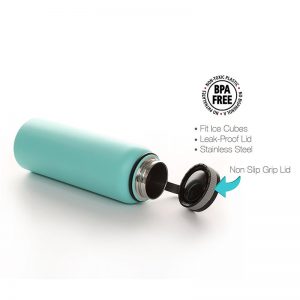 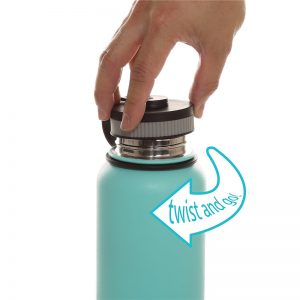 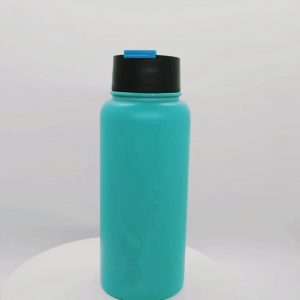 Material: Stainless steel
Capacity: 500ml
Color and pattern: customized
Application: outing activities, travel, sports, etc.
The anti-rust effect of high-quality stainless steel is better than ordinary stainless steel, lead-free and no odor. The tightness of the cup is good, no matter whether it is placed sideways or upside down, there is no need to worry about water leakage. The cup body pattern can be customized, the pattern is firm, the colors are diverse and bright, and the color will not fade.